Hello everyone! Fall is officially here and the sunsets lately in my part of the world have been nothing less than glorious with stunning gradient hues of blush pink, peach, and rose quartz layered along the blue ones. Those neutral shades of pink are priceless filled with a strong sense of hope ‘that everything will get better, for tomorrow is a new day!’ So, it’s no wonder that I’m in a pink mood and chances are, that you’ll be as well after reading this post. I have to warn you that it’s a contagious condition. I made a mood board that draws inspiration from nature, every day life, interiors, foods and anything that deserves to be pink. Because, pink is never just a color – ‘it’s a revolution!’ Image by Annie Spratt on Unsplash

I don’t know about you, but blush pink with its dusty pink hue first crept in my vanity make-up case, flushing my cheekbones. Then it crept into my wardrobe with several tees and sweats to account for. Next, it crept into my interior despite my husband’s contrary stance, but to his delight it looked modern and fresh. So, I think it’s pretty safe to say that pink permeated into our lives, brightening it effortlessly. It certainly won me over despite the fact that I was never into it. But here are five reasons why we should all love pink:

It’s no wonder that Pantone announced Rose Quartz (13-1520) as the color of the year 2016 along with Serenity (15-3919) and to be honest, I don’t think that we’re done with it. As a matter of fact we’ve just began to appreciate its beauty and integrate it into our decor. Enough said though: time for some blush pink inspiration as promised! 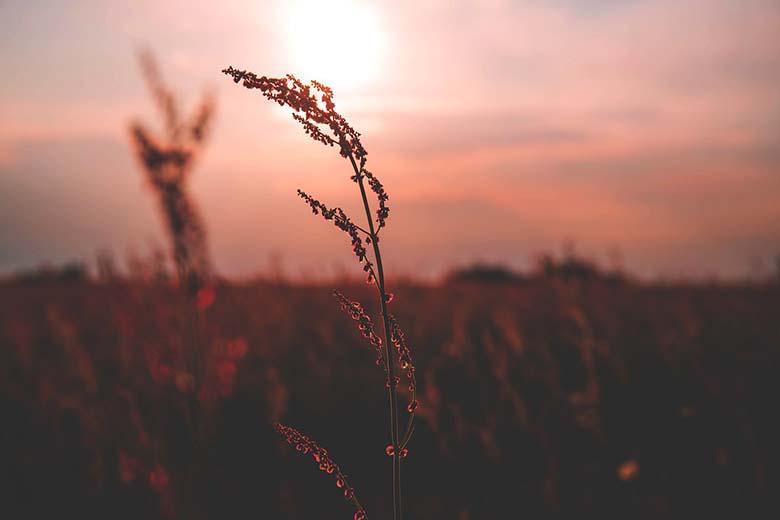 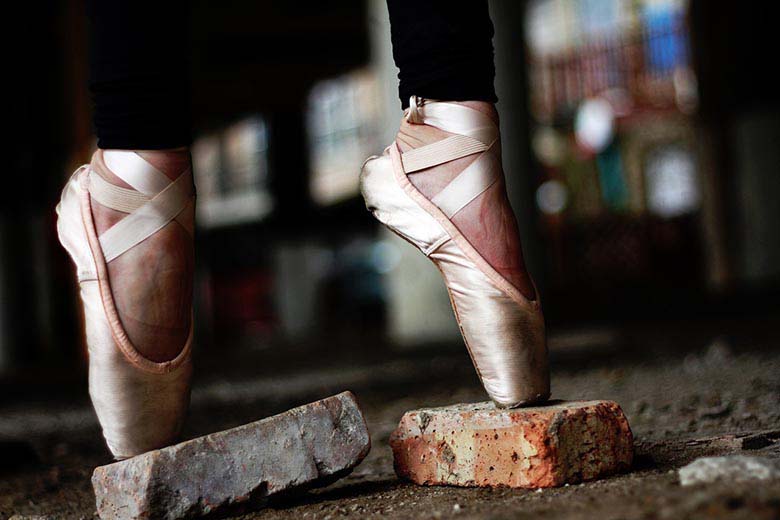 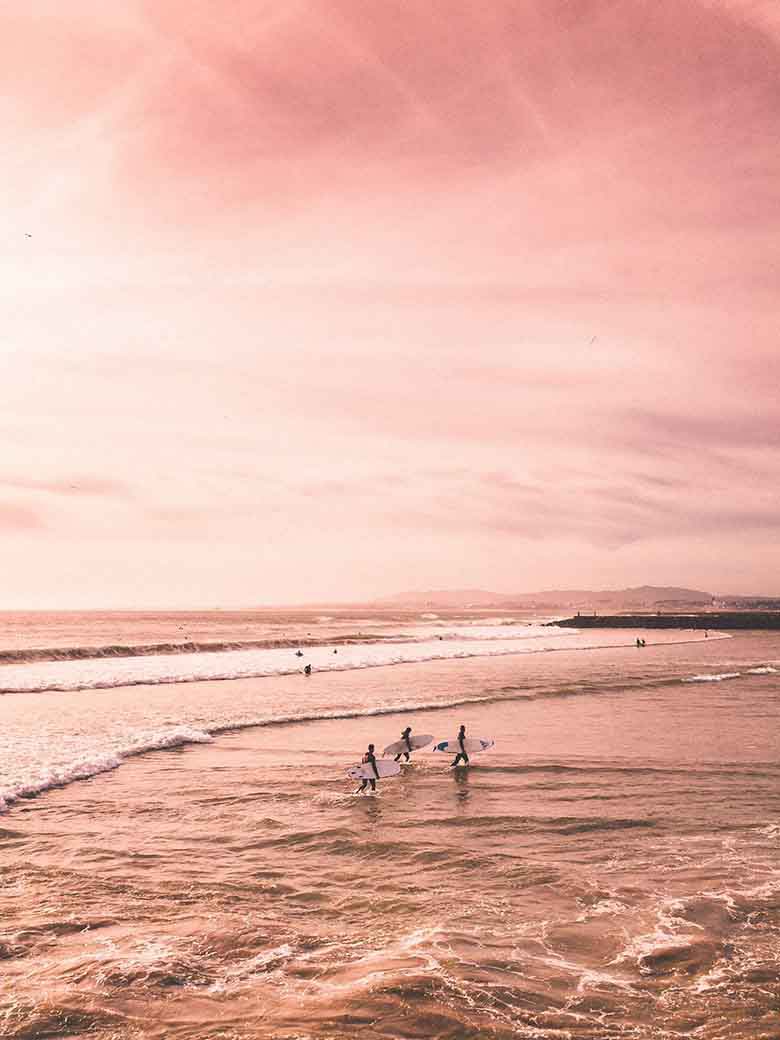 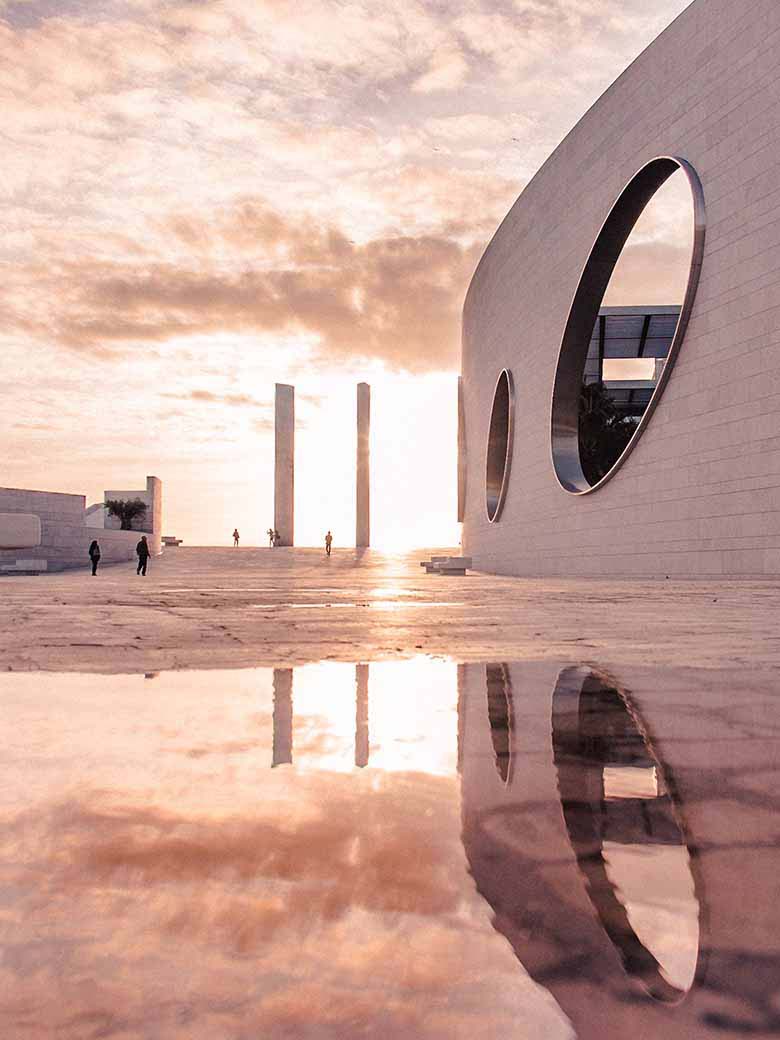 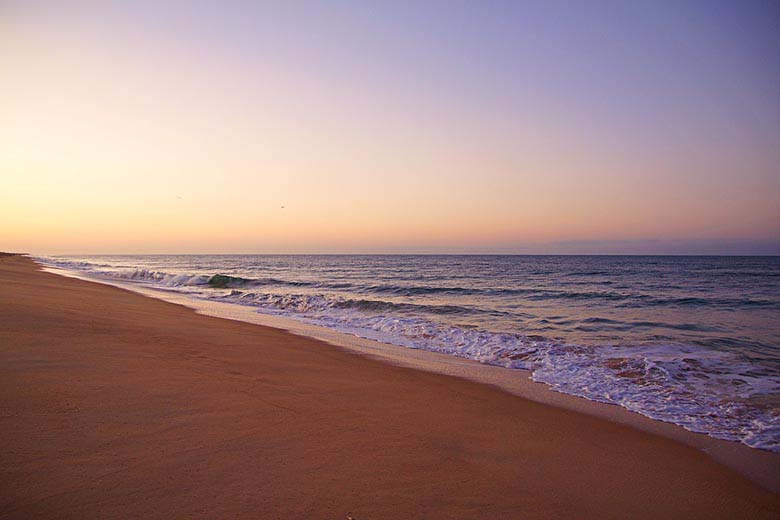 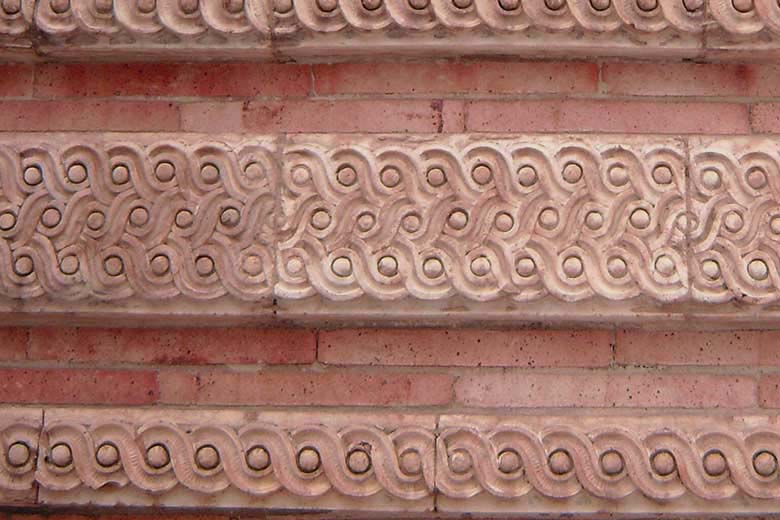 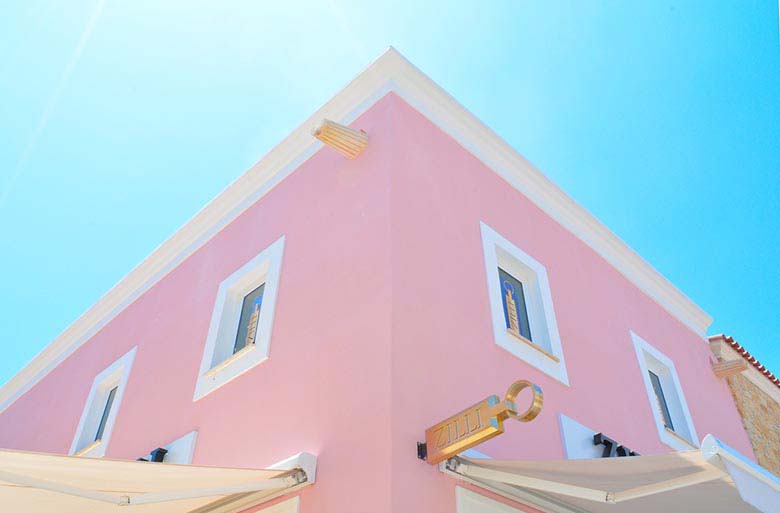 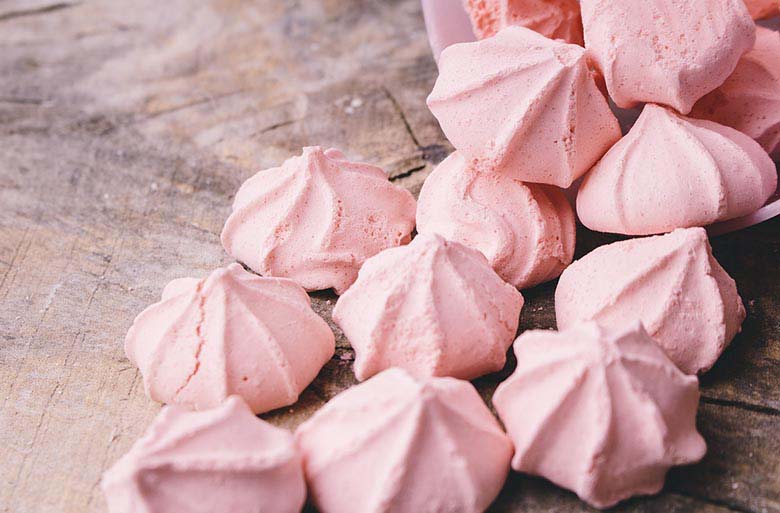 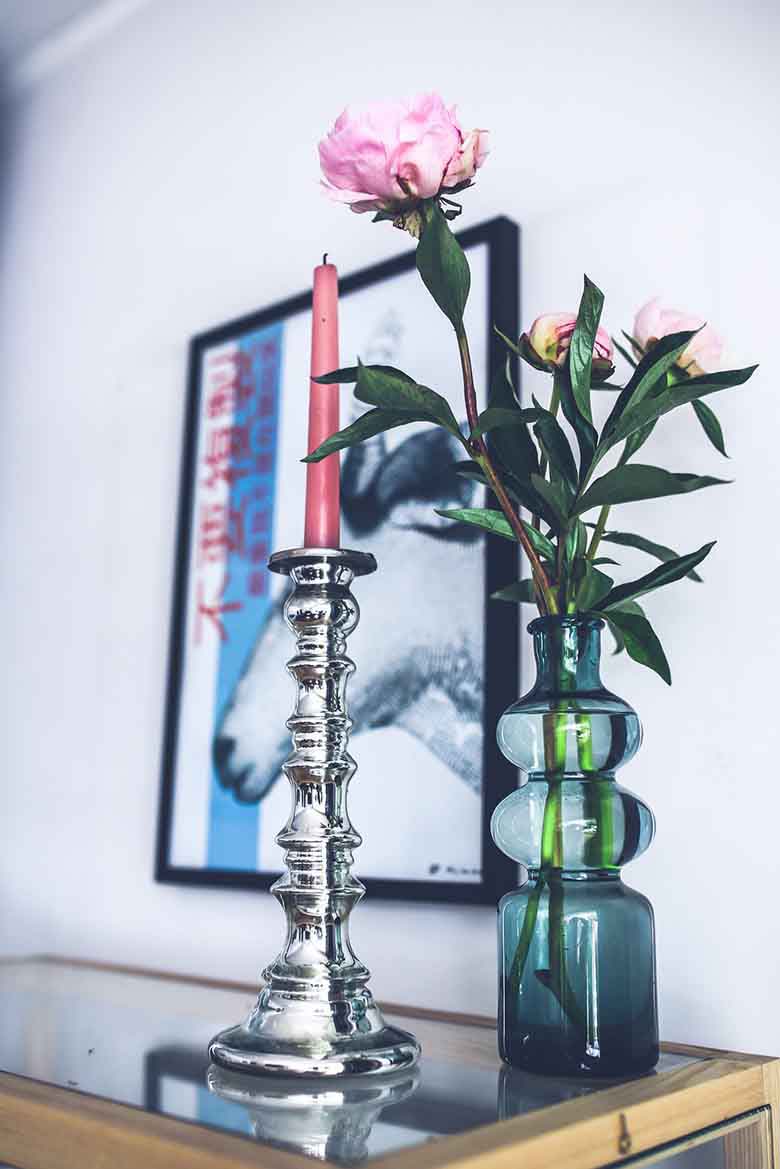 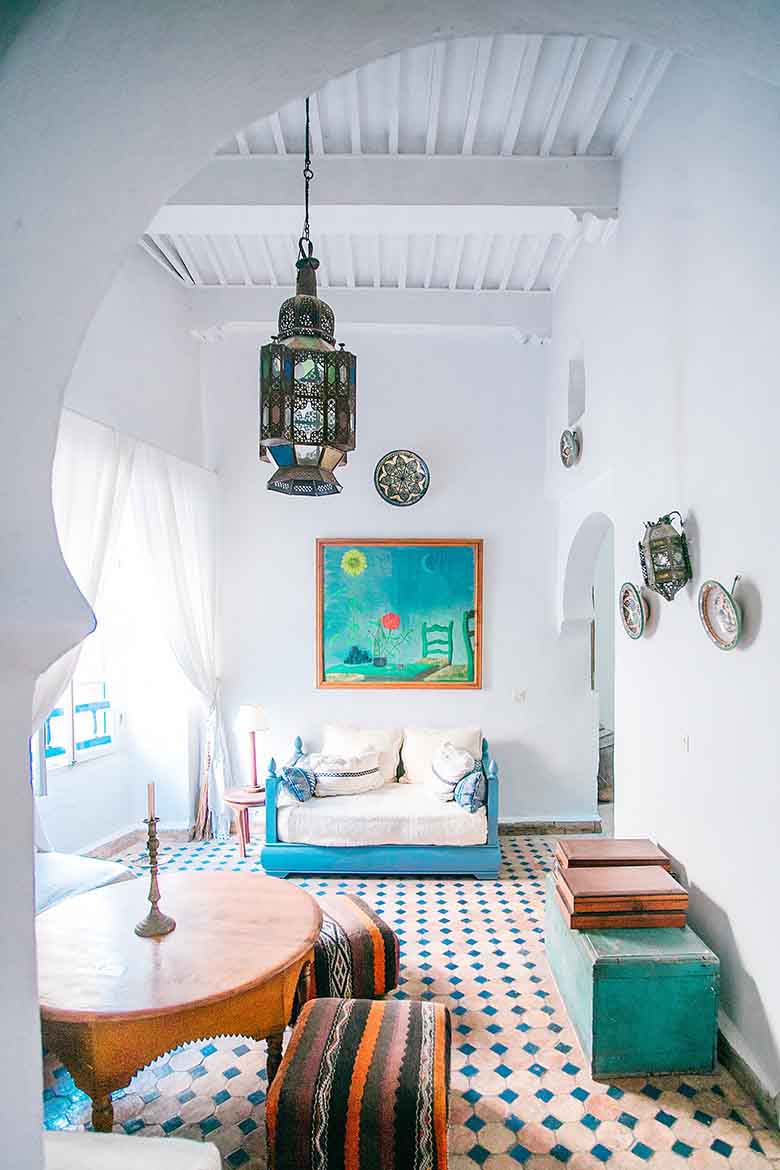 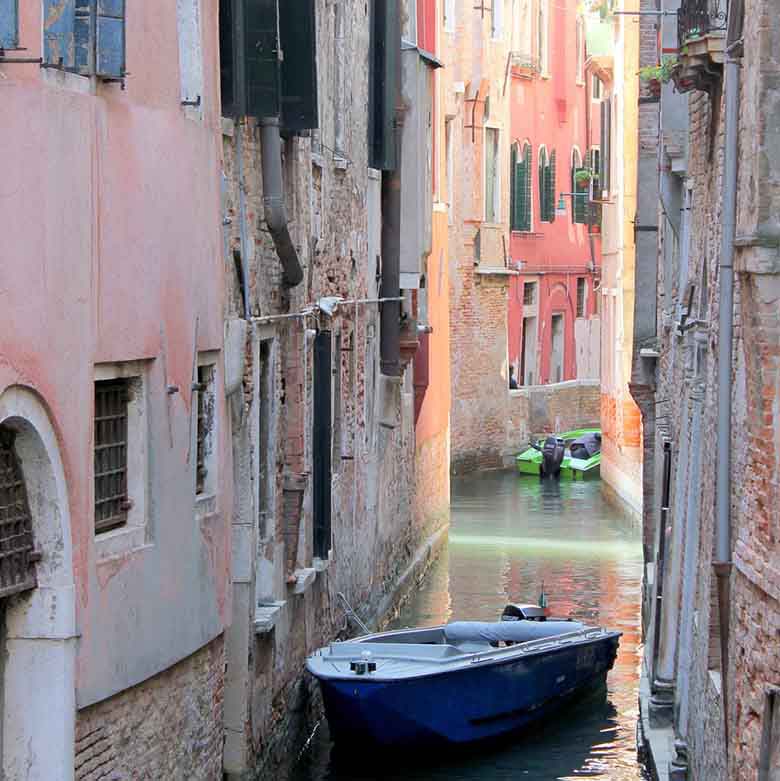 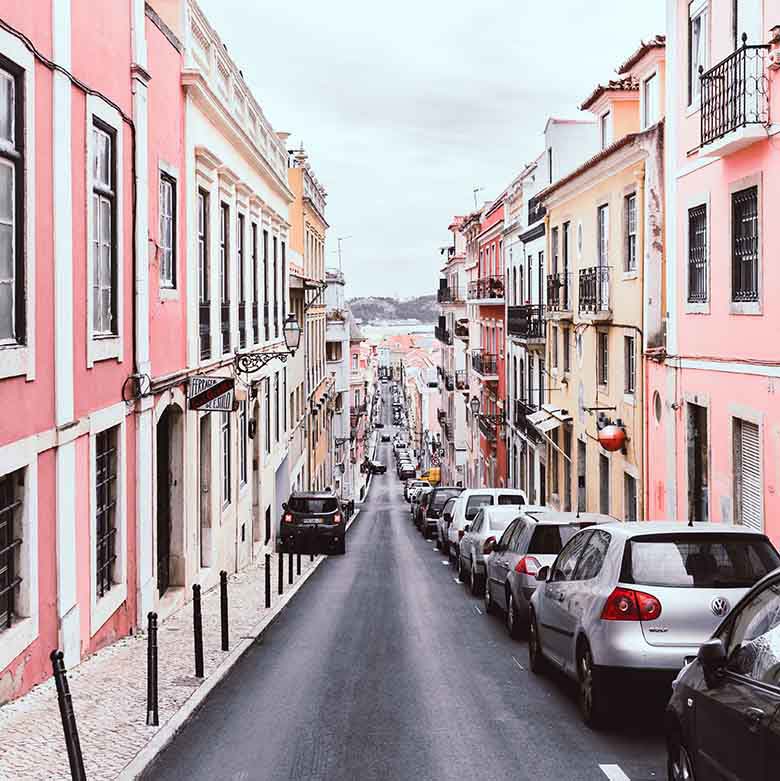 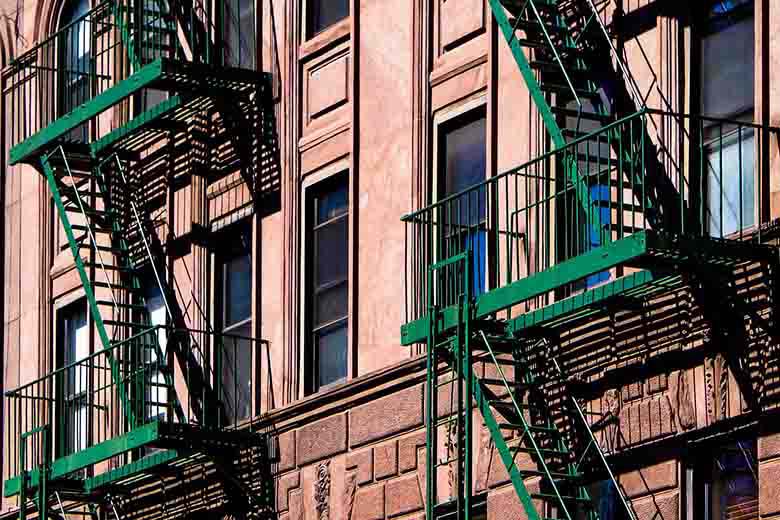 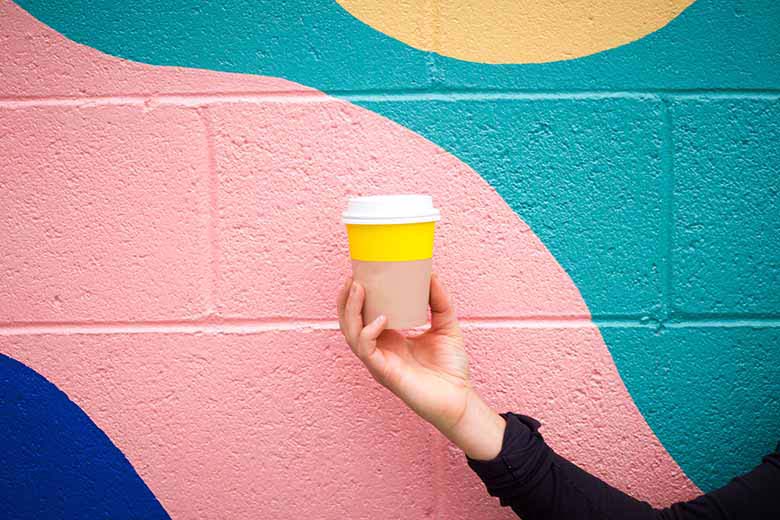 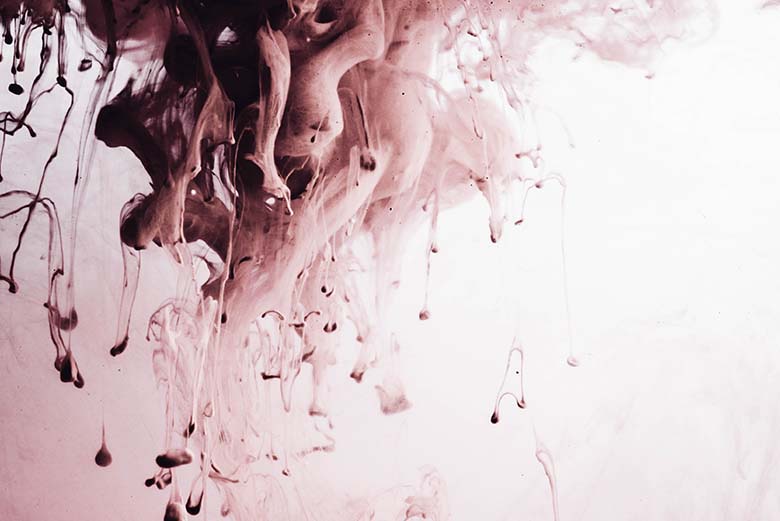 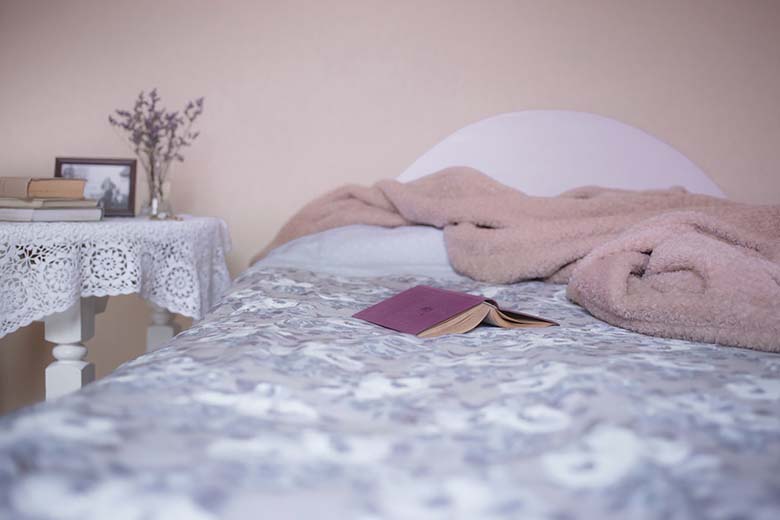 15 Chuttersnap on Unsplash/16 Photo by Freestocks.org 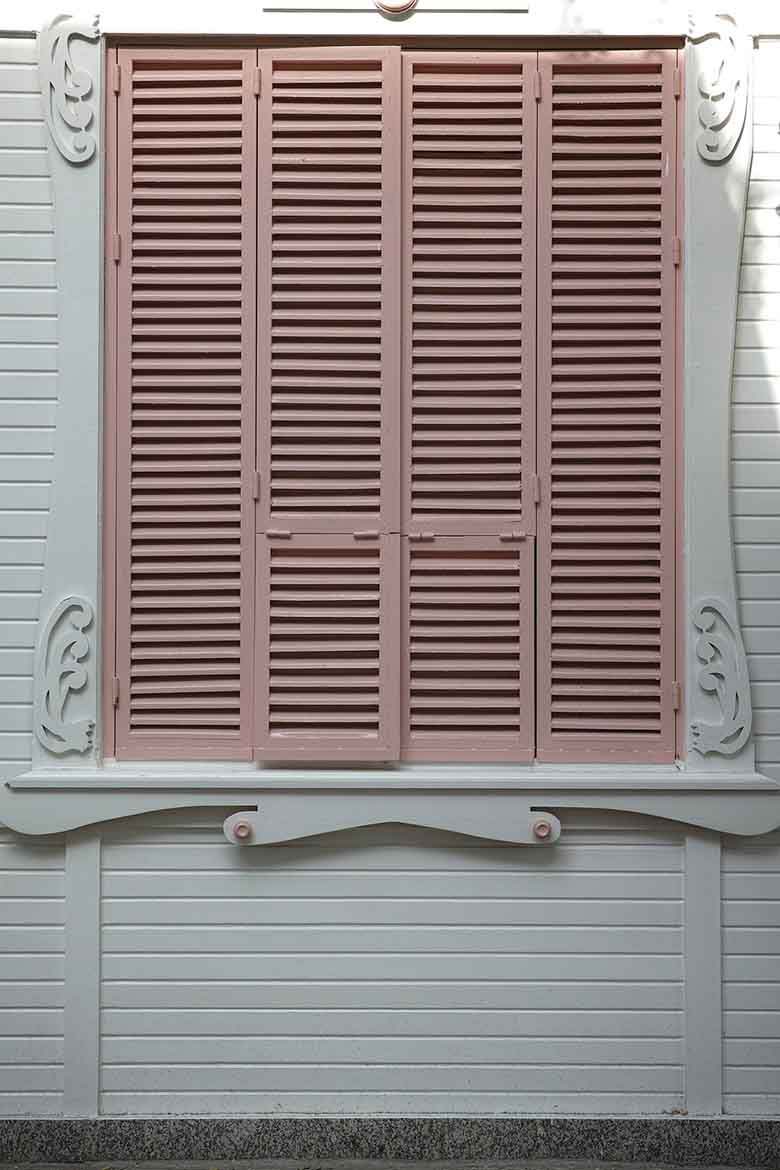 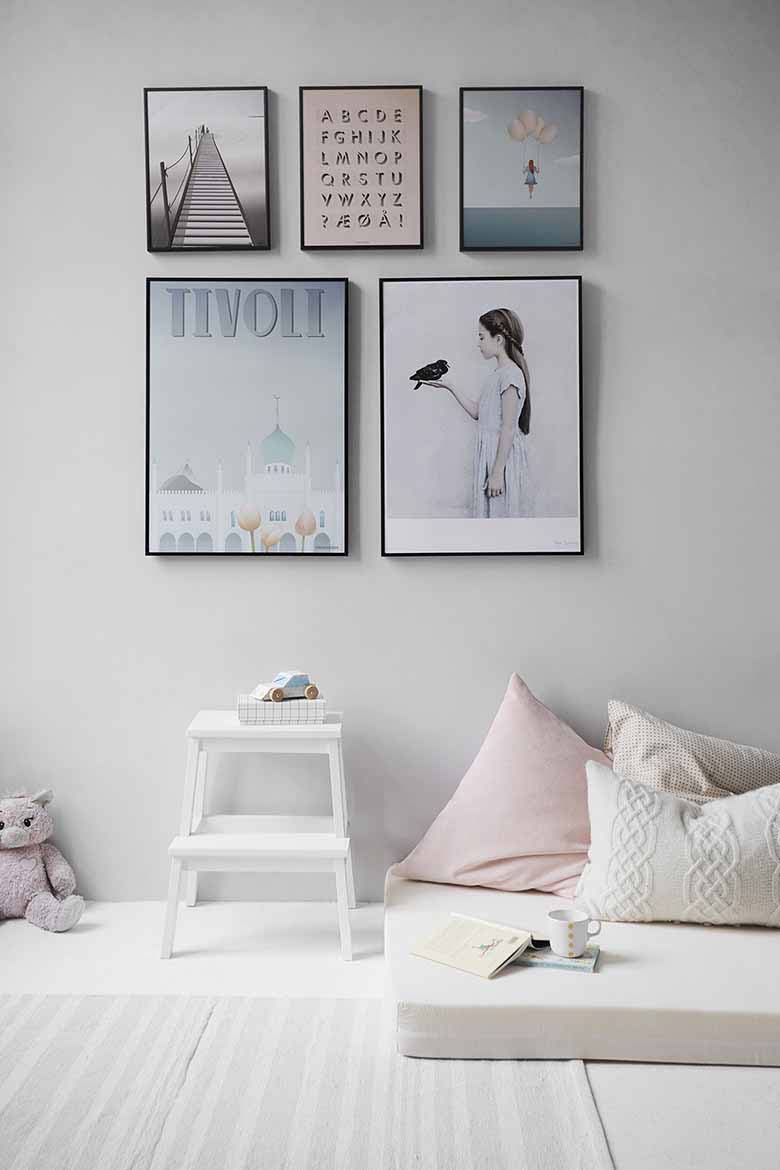 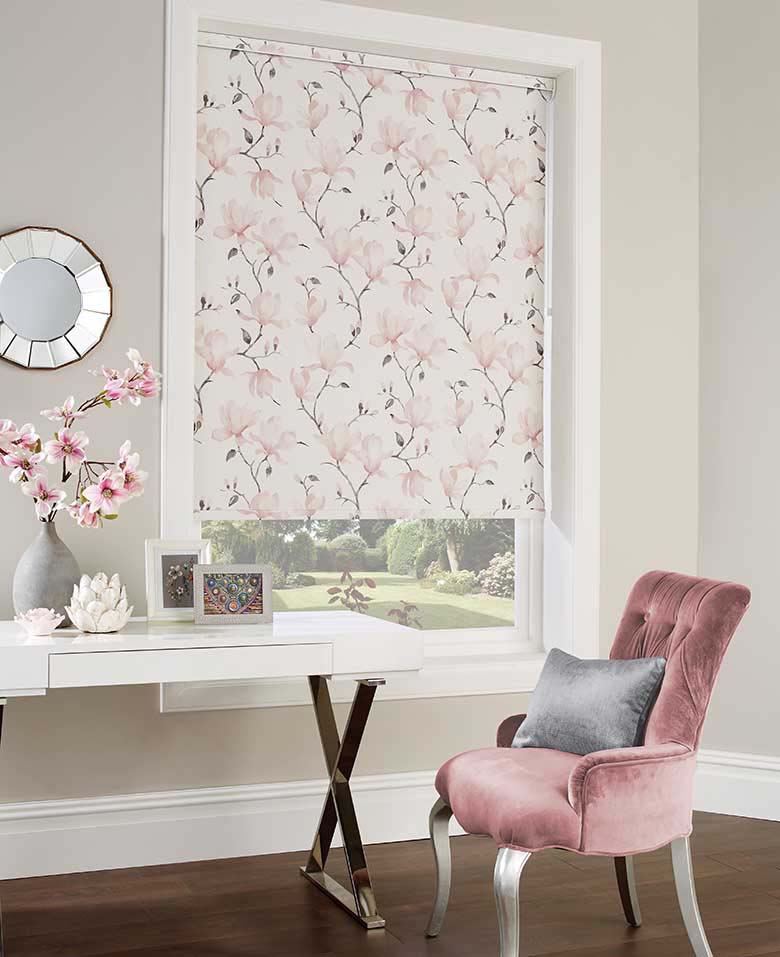 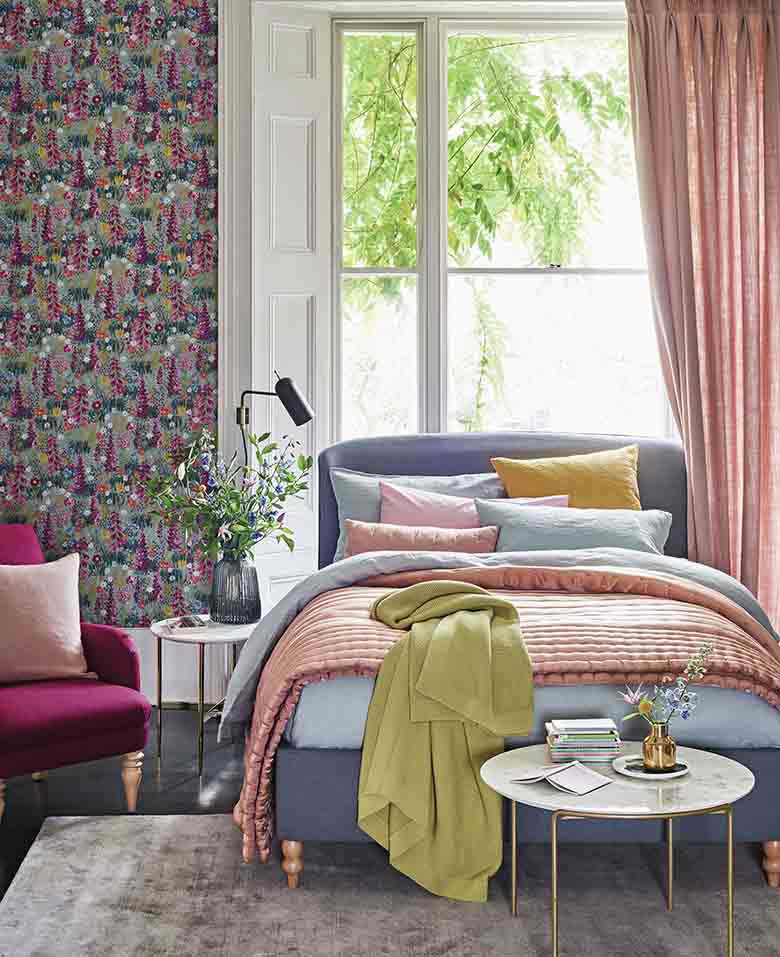 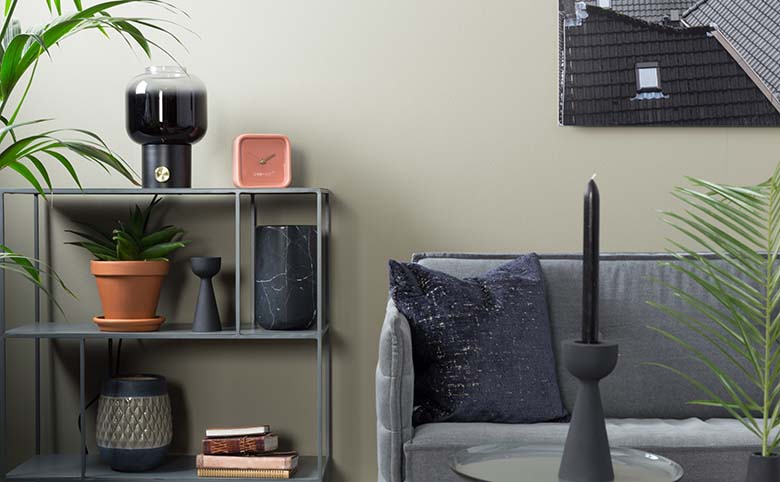 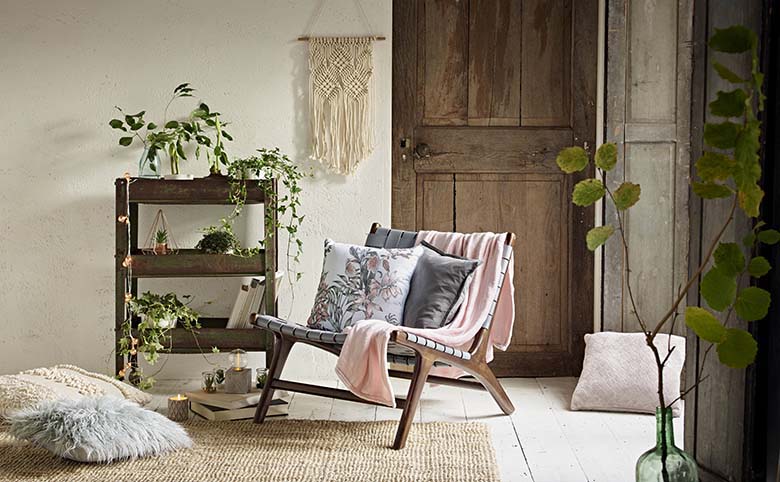 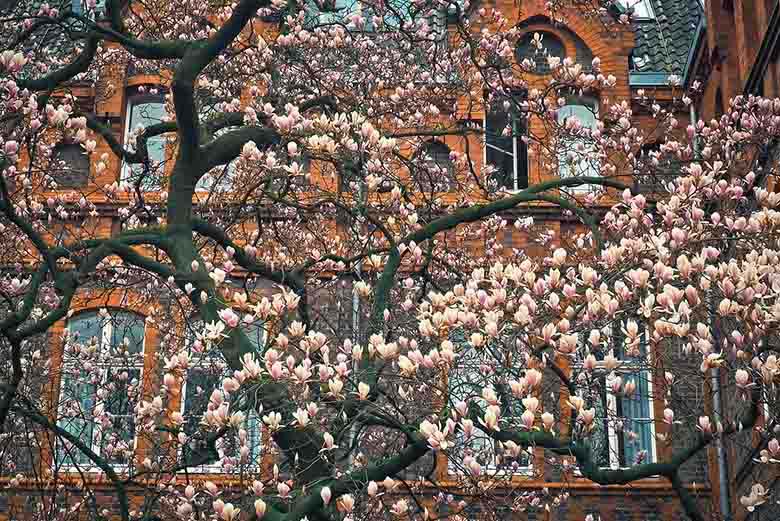 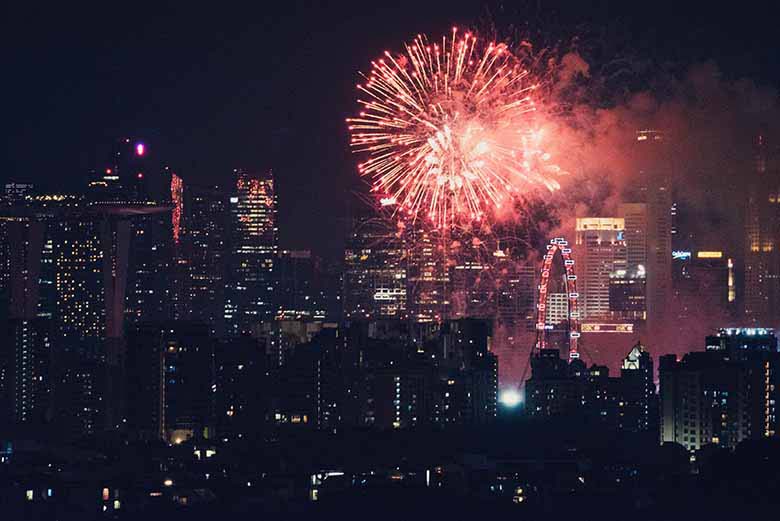 Wasn’t that fascinating? Did you notice the subtle impact of pink in the interiors? Or the abundance of pink in nature? I’m sure that there are probably a million more reasons to embrace pink in our lives. I’ve only managed to show but a few. Personally, I love combining it with other neutrals to make a more elegant ensemble.

There was a time when pastel colors, including pink, were cast aside. People opted something more vivid and intense or moody. But, since everything goes around in circles, pastels have resurfaced and have gained their popularity once again these last few years, trending in both the fashion and design industry.

Is it a ‘romantic’ color? Sure it is! But positive thinking and being hopeful are also ‘romantic’ acts and I don’t see anything wrong in that… So I think a little more pink is a good idea! Let me know your thoughts on this…

September 28, 2017
Previous
Fall Fashion :: Wardrobe Revamp
Next
Fun Links for a Great Weekend
You might also like
One of the following
December 10, 2020

Ultimate Gray and Illuminating :: Pantone Colors of the Year 2021

https://te-esse.com/wp-content/uploads/2020/03/dark-earth-tone-living-set_Flo_armchair_2_feature.jpg 440 440 Velvet Velvet https://te-esse.com/wp-content/uploads/2020/01/ADP_9072_1.jpg March 20, 2020 July 30, 2020
Login to Te Esse by Velvet
Reset Password
Enter the username or e-mail you used in your profile. A password reset link will be sent to you by email.
This site uses cookies in order to provide a better user experience. We'll assume that you OK with it, but you can opt-out if you wish. Read more.